. In a recent poll, Americans feel (by a 4:1 margin) that the UK’s decision to leave the European Union is about anger and dissatisfaction.

The main reasons the UK voted out were: immigration and donation. The UK’s immigration is three times higher than the government-set targets. And in the EU, the UK is a donor nation…which means it contributes more to the EU than it receives in hard currency.

But what does all this mean for Americans? There are many international business videos that may offer advice. But how do we start?

Start with personal investing. Stock markets overreact to news like this, and a general feeling of insecurity can abound. Investors are looking for safe places to put their money, and right now, the UK isn’t one of those places.

Insecurity in personal finances breeds fear in business deals. Investment bankers have been reporting that deal flow has all but halted. If you are negotiating with a British firm now, you will be delayed or even stopped by the paralysis.

As the Brexit process plays out, the British Pound will continue to drop against the relative value of the dollar. Hotels. British goods. Even companies. We can use fewer dollars. Thus, if your firm has a healthy appetite for risk, now may be a good time for an acquisition in England.

This is likely. And lets not forget what effect Greece had on all the world markets. Greece has 11.03 million people and the UK has 65 million (6.5 times larger). Imagine the effect a bad recession in the UK would have on world trade, stock markets, travel and interest rates?

What is happening in the UK could happen elsewhere. Scotland and Wales have already made rumbles about staying with the European Union. Other countries are considering whether or not the EU is in fact a good deal for them.

•End of the British springboard

Many a U.S. firm has expanded internationally by first going to the UK. The thought behind that (right or wrong) was that the countries both speak English which cuts down on communication errors. Additionally, since England was part of the largest single market in the world, firms could gain a foothold there and expand into the continent. With the antagonism that accompanies the Brexit (after all, they are leaving a club) British goods may not be that welcome.

•Advice for US firms

Shore up your deals in the UK with contingency plans. Make sure you have a way out if recession or even fear take over in the negotiations.

Spread your risk. Make sure the the UK isn’t your only European ally. Investigate Scandinavia, The Netherlands and other countries.

Deal in dollars. Use the dollar for your base currencies in all deals. Pay the conversion fee but bank on the safer currency.

Remember, its a British decision, not ours. We can take the opportunity try to be politically neutral.

Work with countries on an individualized basis. Even if (e.g.) Sweden stays in the EU, remember that are still Swedish, with their own language, norms and value systems. 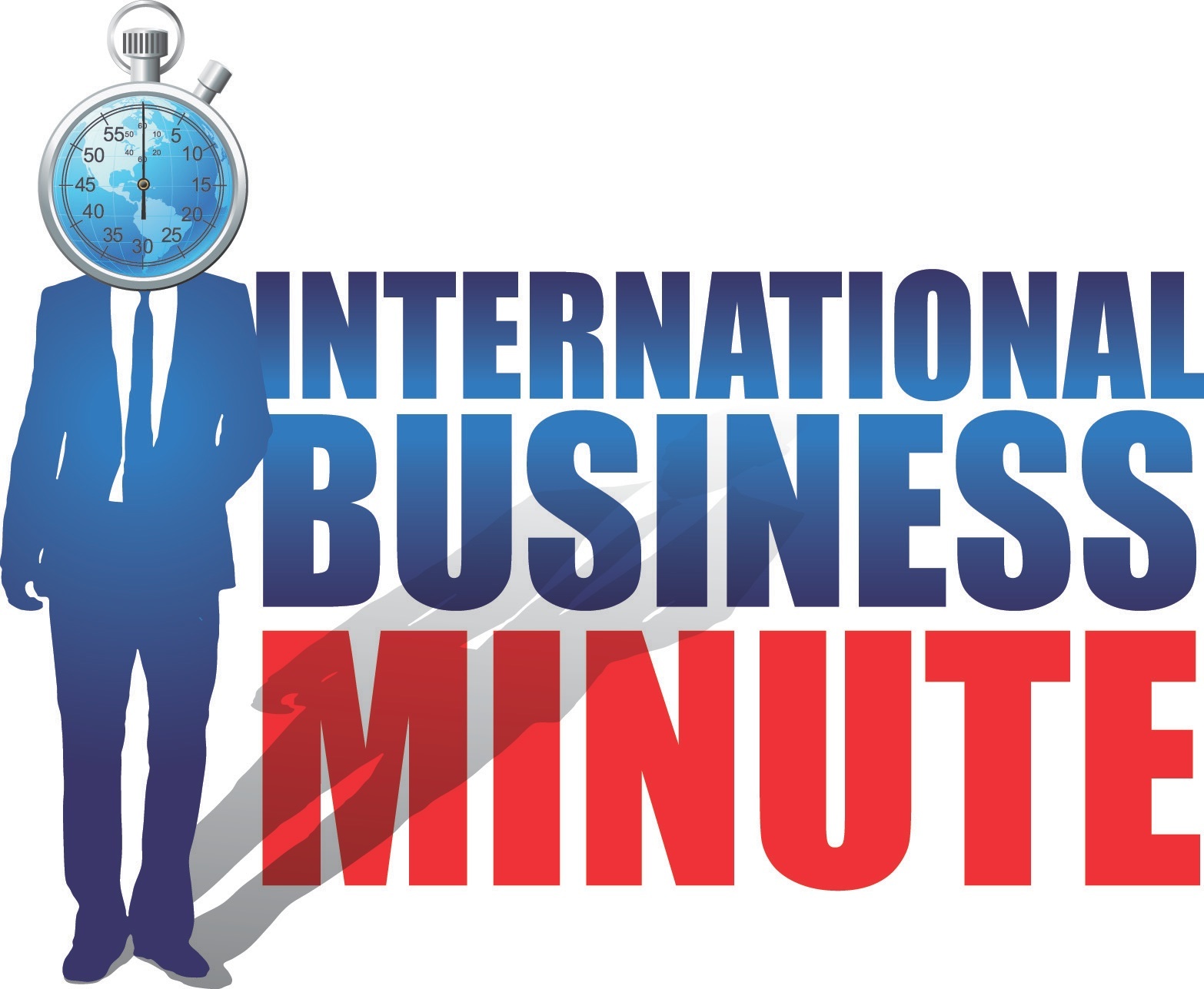